Extension of the U5 metro line

The Europaviertel project is located on the Gründerzeit extension ring around Frankfurt's city centre in the immediate vicinity of the main railway station. It runs between the districts of Bockenheim and Westend in the north and the Gallusviertel in the south. The extension of the U5 metro line also part of the efficient development of the Europaviertel. The project involves the construction of a new double-track metro line as an extension of the B line which is to be used by the U5 line (Frankfurter Berg - Preungesheim - Konstablerwache - Hauptbahnhof - Europaviertel).

The planned metro route has a total length of approximately 2,700 m and in the first section runs underground under existing buildings. The route is above ground along the Europa-Allee except for the underground crossing under the Europagarten. The design scope of Schüßler-Plan includes:

The new underground metro line connects to an existing underground metro structure built in 1978 under the “Platz der Republik”. The link to the existing infrastructure entails solving extensive design and construction challenges over and beyond the technical issues of special ground engineering and tunnel construction: New standards and standard systems are imposed on existing installations and they must be extended to obtain a new functional network. For example, it must be clarified how far the technical equipment of the new underground section, designed according to the latest guidelines, must be integrated into the existing structure and from which point onwards the existing structure can be retained. Urban standards, some of which are decades old, must be updated due to the implementation of the new construction project.

Tunnelling work started in September 2019 on the two new 850 metre long underground tubes in the first section. Since then, the tunnelling machine has been working non-stop. 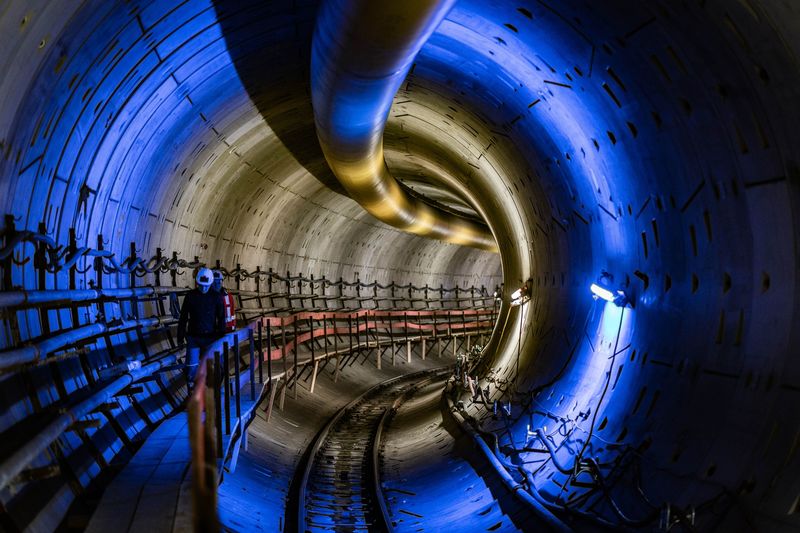 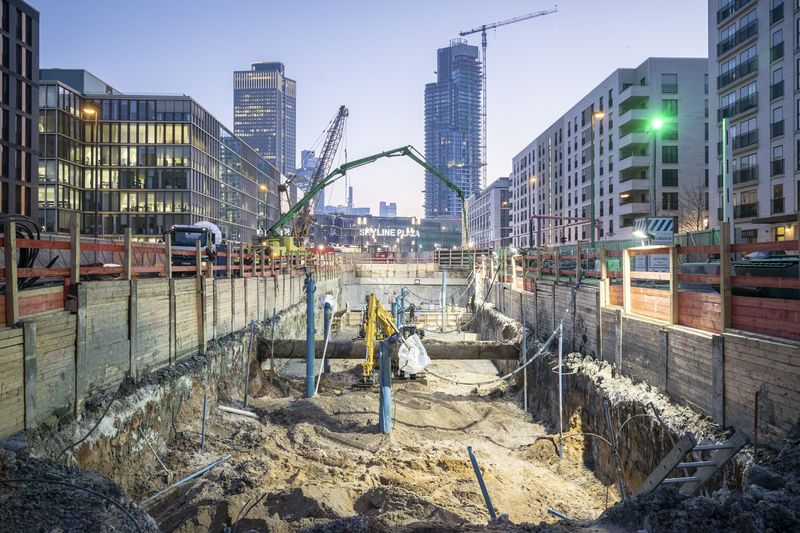 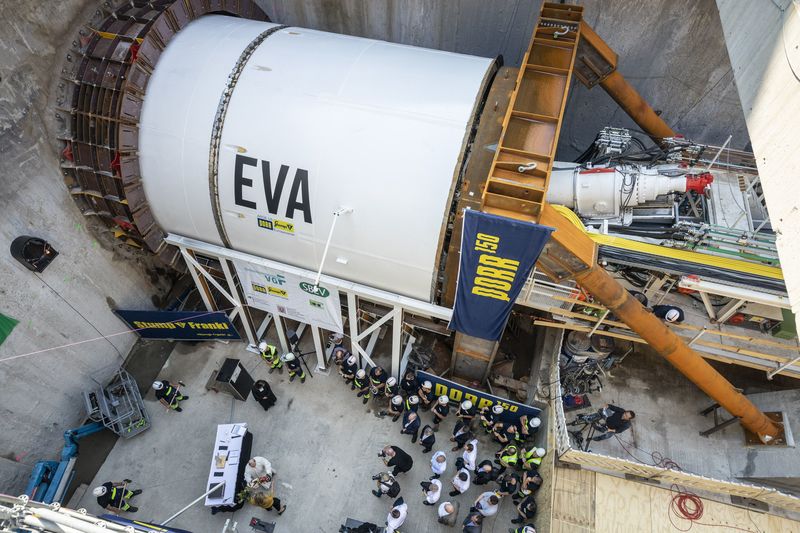 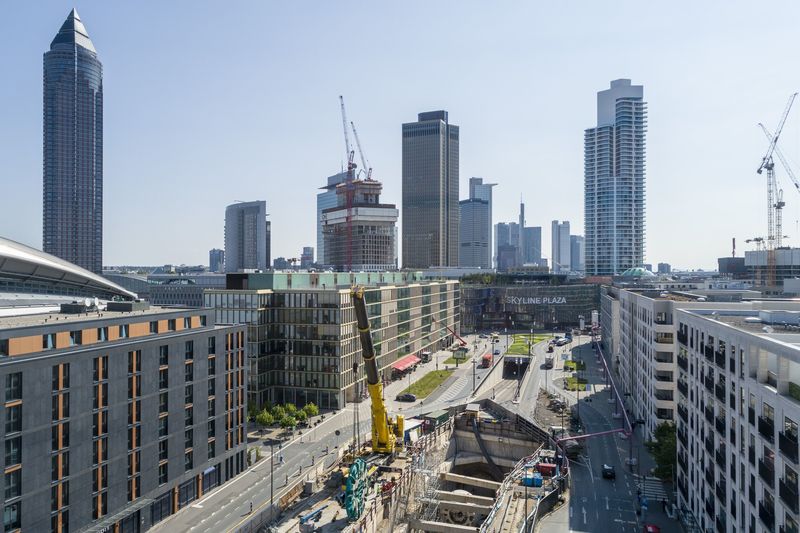